Covid 19: Respect the rules and go on

As you know we are in the middle of an international emergency (not only Italian) where every citizen is required a great effort and great civil responsibility to fight the spread of Covid-19. For this reason many events (perhaps all of them) related to wine will be postponed or even cancelled and our movements as well will have to be more controlled and limited. Despite this exceptional situation, our company, following the Government instructions and health practices necessary to protect our employees, normally proceeds with its business to ensure that our wines can regularly reach local and international markets, guaranteeing our partners around the world extraordinary commercial support as they do with us every day. While we are waiting to meet again and return to normal human relations and the splendid conviviality that wine represents, we are keeping you company, virtually, with the story of the events of the year just ended, certain that soon, thanks to everyone’s effort, which today translates into a necessary rarefaction of meetings, we will be able to toast together again.
#stayhome #sensidoesntstop

February 2019_ Sensi Wines at Sony Pictures Classics Oscars Gala for the Oscars!!! In the picture Glenn Close and her doggie!

April 2019_ During Vinitaly the latest product from Sensi Vini, Your Rose, was presented 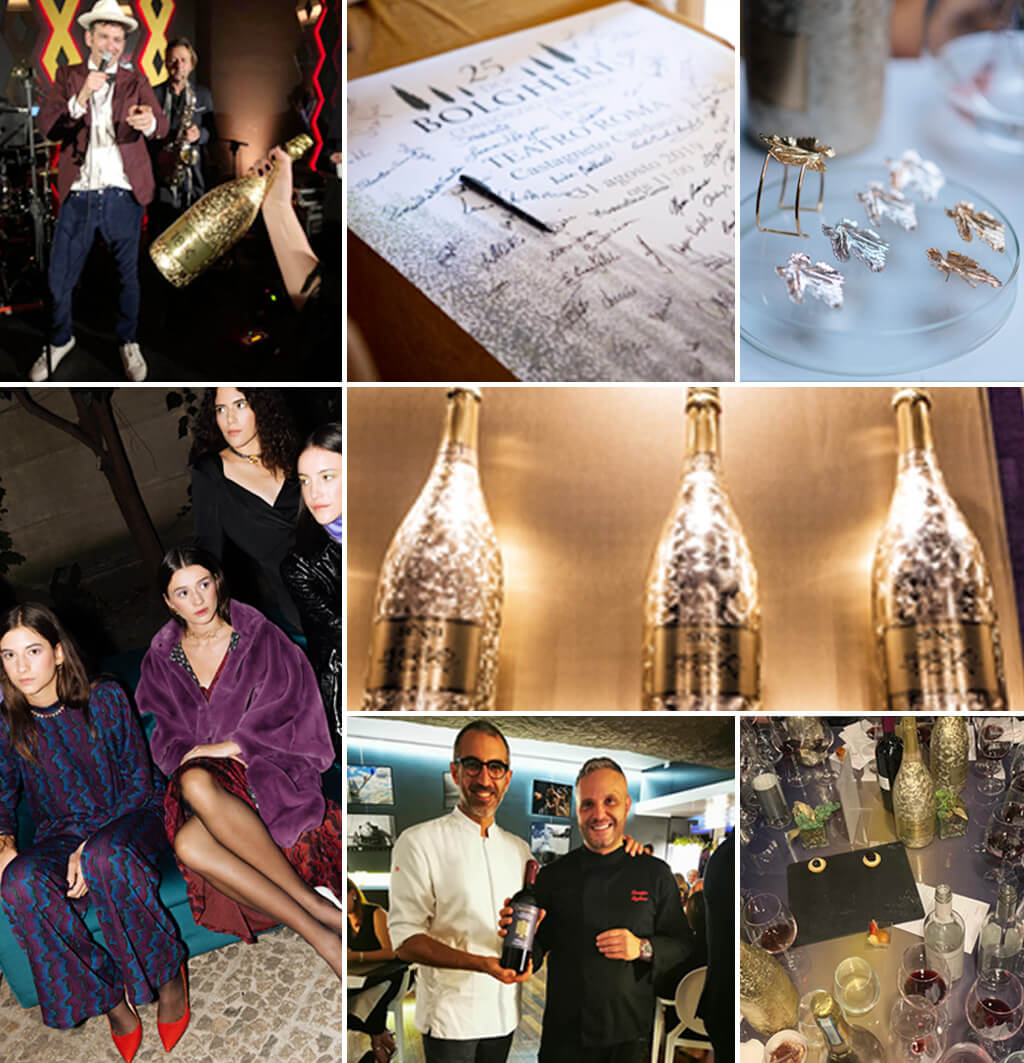 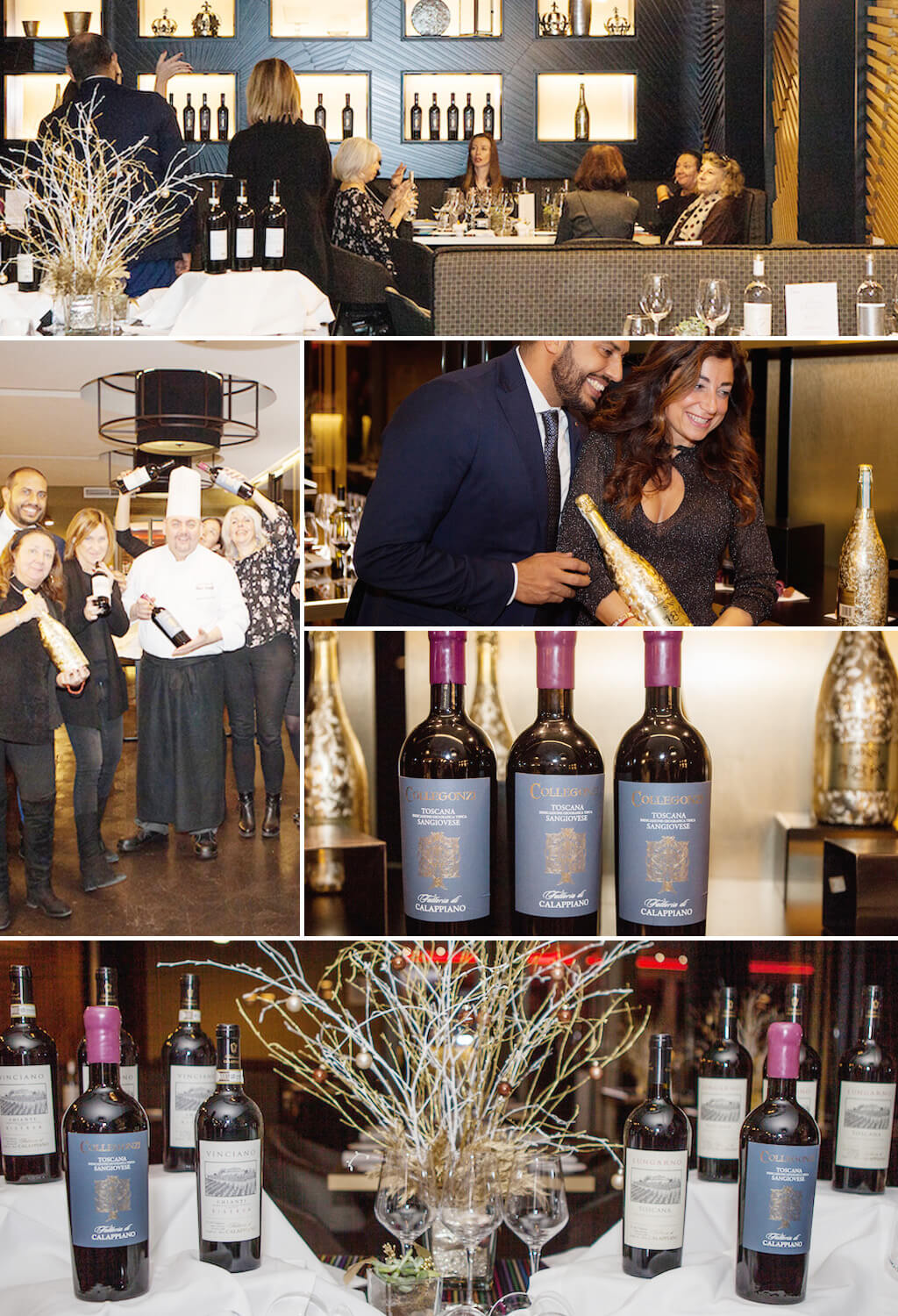 The Tasting Aperitif… Just in time before Christmas!

The Collegonzi at the Convivio Troiani

We enter with the cameras in one of the temples of the Roman restaurant, Il Convivio Troiani, 1 Michelin star. A meeting between the kitchen of chef Angelo Troiani with one of his workhorses, the Amatriciana, and our most important wine, the Collegonzi. A starred food pairing to enhance the envelopment and fullness of Montalbano’s Sangiovese with the crunchiness and succulence of one of the most typical dishes of Roman cuisine. A marriage between Tuscany and Lazio, between Vinci and Rome, to discover a rich and delicious combination.

Among the vines grown in the 60 hectares of Fattoria di Calappiano vineyards are the grapes that make up the Lungarno blend, brother of the top of the Colegonzi range. From Cabernet Sauvignon, Merlot and Colorino grapes. Matured in barriques. Intense ruby. On the nose it expresses notes of fruit, spices, herbaceous sensations, violet, black cherry, Mediterranean scrub. In the mouth it is elegant and structured. Closes on fruit, spices and undergrowth.

• 90 points Essential Guide to the wines of Italy