Unlike other wine competitions, here the judges have buying power and the ability to have direct impact on the product sales. The Melbourne International Wine Competition medals are awarded on a merit basis by majority vote. The judges are obligated not to award those wines that they would not import, distribute or purchase first in their category of products and price.

This year, over 1100 wines were presented by more than 10 countries around the world. We are happy to announce that the Sensi Family was awarded by the Melbourne International Wine Competition judges with these prestigious prizes: 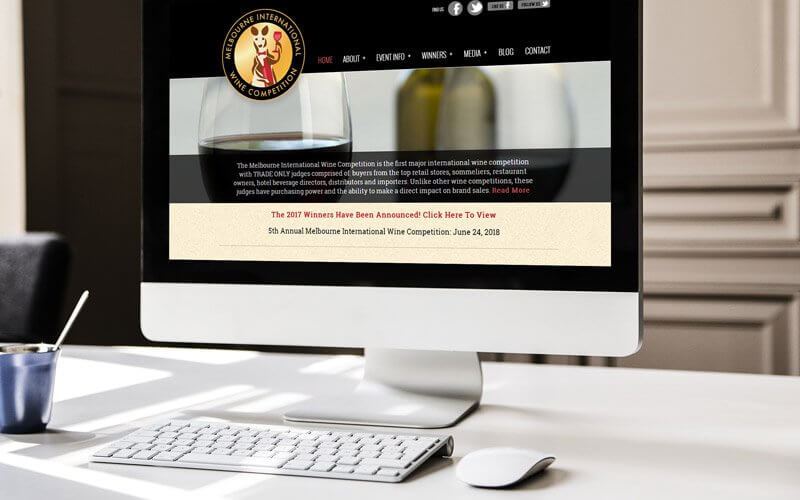 The export of organic wine in foreign markets is increasing and the trend in the domestic market is positive. The obstacle to overcome? The limited diffusion of the products and the small variety of assortments available on the market.

+ 295% Europe, + 280% world: these are the data concerning the development of organic vine-growing in 2004-2015. In 2016, the sales of Italian organic wine increased by 40% compared to 2015, this is what emerges from the Wine Monitor Nomisma research for Ice-Agency to promote and internationalize Italian companies abroad.

According to research, the export of Italian organic wine represents 3.4% of total exports, but the trend is constantly growing due to strong propensity of organic companies to export (79% of them sell abroad), representing 70% of the turnover. Regarding the main markets, EU represents the main destination (66% in value).

The combination of organic wine and Made in Italy is very successful both in the United Kingdom and Germany. In particular, for English consumers, the reputation of Italian organic wines is high: Italy holds first place in the ranking of countries producing the best quality of organic wines (this is what 22% of UK organic wine users think, while it is what 15% of those who do not drink organic wine today think).

According to consumers (42% in UK and 40% in Germany), organic wines Made in Italy have a medium quality higher than organic wines from other countries. Quality that recurs among the evocative features: in both markets, 19% of people considers Italian organic wine of a “high quality”, while another 15% identifies its “authenticity” as the main value. Undoubtedly, Made in Italy organic wine has a reputation beyond national boundaries, with a potential not fully exploited yet: 84% of wine consumers – both in the UK and Germany – is interested in buying an organic wine Made in Italy if it were possible to find it in the usual restaurants/shops.

What is the profile of an organic wine consumer? Italians love to experiment, inquire before buying and are attracted by small wineries or special vines. Germans, on the other hand, prefer to be recommended and drink wines of specific territories; while the English are attracted to the genuineness of the product and search for fine grapes.

The Nomisma – ICE survey found that 25% of the population between 18 and 65 years of age (about 12 million people) had at least one occasion to consume organic wine in the last year. The percentage is constantly growing (21% in 2015), thanks to the strong appreciation of the consumer who acknowledges organic wine naturalness (24% of the users identify this factor as the main distinctive element), healthiness (20%) but also quality (17%). For these reasons, the user of organic wine is willing to spend more to buy an organic wine (the differential average price in GDO is higher than 20%).

Growth opportunities for organic wine are positive, so much so that 22% of the current organic wine users would be willing to increase purchases if the prices were to drop or if the assortment expanded (15%). And the assortment is one of the main factors of interest even for those who do not consume organic wine today: 23% of people lists as the main discouraging factor the poor presence of organic-branded wines in their usual shops/restaurants or the poor presence of their preferred types.

Voice to the agencies

“In our country, cultivated vineyards covered 52,000 hectares in 2010 and reached 83,000 hectares in 2015 compared to 332,000 hectares cultivated worldwide, and it is expected to exceed the threshold of 90,000 hectares in 2016,” says Paolo Carnemolla, President of FederBio. “The entire wine sector is invited to explore more in-depth the phenomenon of organic production, which with the constant growth of Italian and global consumer appreciation, quality results and strong environmental background is an increasingly important alternative in terms of sustainability, brand reputation, diversification and business opportunities.” “Organic wine is a trendy topic in Italy: sales doubled in the large distribution and 1 wine consumer out of 4 appreciates organic wine,” Silvia Zucconi says. – Market Intelligence Manager for Wine Monitor Nomisma “But success also involves international markets: In the UK, organic wine sales increased by 24% – compared to a market that stalled overall. And there are two good news for our Country also from the United Kingdom: Italy holds the top spot in organic-wine sales in the UK (25% of the organic wine market) and it grew at triple speed (+ 82% of sales based on value in 2016).” 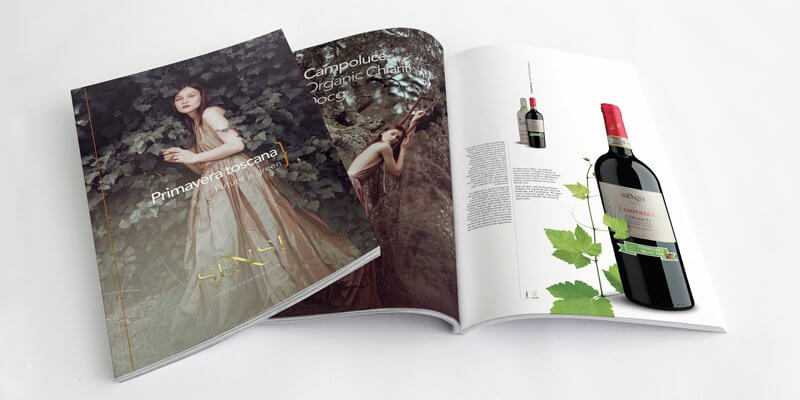 The 2017 vintage will be remembered as a very difficult vintage in Italy and beyond. Even if the grape harvest is still underway, Assoenologi published the first reliable forecasts (now that most of the grapes have been harvested) photographing the 2017 vintage. Two weather events damaged vineyards all over Italy: the bout of frost in the month of April that literally burned many buds, which, consequently, could not bear fruit and the incredible drought that put the entire vineyards in Italy to the test during the months of June, July and August.

All over Italy an early harvest was recorded, 7 to 15 days in advance respect to the year 2016, while production suffered a considerable drop. The first estimates forecast a quantity of must that is less than 13 million hectoliters with more massive losses in regions such as Sicily and Umbria which reached a drop up to 40%. Therefore, the 2017 harvest is among the 6 poorest ones since 1947, and current expectations (with the harvest still underway and therefore subjected to additional decreases) are for a drop of about 24% compared to last year with a production that may vary between 40 and 42 million hectoliters of wine.

In order to have actual data, however, we will have to wait for the end of the harvest. The months of September and October will be critical since persistent absence of rain could cause further grape weight loss and a consequent decrease in production, with a production lower than 40 million hectoliters.

Compared to other countries, however, Italy should maintain its first place in volume ranking since similar significant drops affected both the French (about 38 million hectoliters) and Spanish production (around 39 million hectoliters) given that they had to face the same emergency as Italy.

A reduction of 30% in production, compared to 2016 was estimated in Tuscany.

The vintage was characterized by a mild spring with early sprouting and blossoming. Night frosts occurred in April, damaging portions of the vineyards in different areas of Tuscany. The month of May recorded an increase in temperatures and no rain. Rain finally made its appearance in July with isolated thunderstorms while the heat decreased in the first week of August with a temperature drop of about 10 degrees, which was to the immediate benefit of the vineyards. 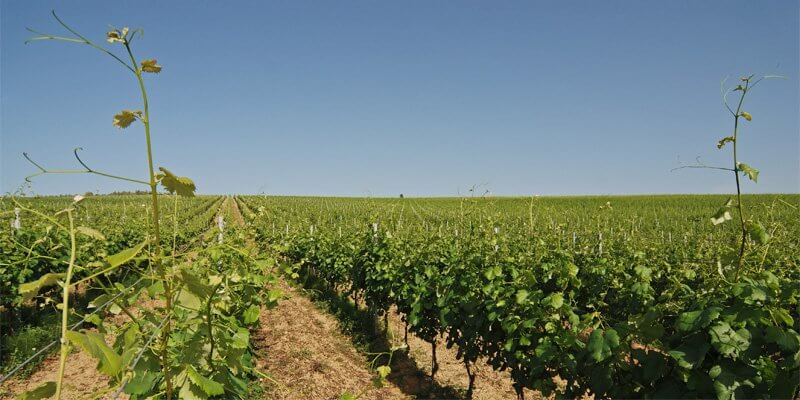 With a thick red color tending to garnet red with aging, Forziere Reserve is a full-bodied wine with excellent structure. To the nose it introduces itself with aromas of ripe fruit and wild berries embellished by a hint of limestone while to the palate it boasts a velvety flavor with soft and well-integrated tannin. The Reserve vintage is aged in wood for at least 24 months, followed by refinement in the bottle of at least 3 months. This wine pairs well with strong and tasty dishes, roasts, game meats and aged cheeses.