Calappiano is the beating heart of the Sensi company. Here, just a few steps away from Vinci, the birthplace of Leonardo, the family has been growing grapes since 1890. In 80 hectares of family-owned land. Calappiano is an enclave where the ethical ideals of the family can be brought to fruition through production performed with obsessive attention to the environment and sustainability. The wines of Fattoria di Calappiano and some wines of the Sensi line such as Governato are the result of great experimentation, a bridge between ancient techniques and innovation and they are produced in this family-owned vineyard.

But Calappiano is not only wine but also history and art. Fattoria di Calappiano is one of the last historical and architectural treasures of the powerful Medici family of Florence.

It was built around the sixteenth century under order of the Grand Duke Francesco I de’ Medici, Prince of Palazzo Vecchio, with the purpose of creating what was one of the first examples of a Tuscany Farm with wine production and hunting reserve to entertain guests during their stay.

The farm was handed over and sold to the Habsburg Lorraine family, which in the meantime took possession of the Grand Duchy of Tuscany and then, in the nineteenth century, was purchased by A. H. Savage Landor, grandson of the poet and literary genius Walter Savage Landor, Shakespeare’s biographer, becoming the «Villa degli Inglesi «. Still today in the farm it is possible to find paintings depicting peoples of distant countries and numerous antique finds, mementos of Savage Landor’s travels, who was a writer, explorer and anthropologist fond of the East.

Today the farm is owned by the Sensi family, which gives value to the splendor of this part of Tuscany, in a place that encompasses history, tradition and passion for discovery and travel, characteristics very close to the philosophy of the company, which with a careful eye and respectful of the past, fond of art and beauty, looks forward to innovating and improving with a modern and international approach. 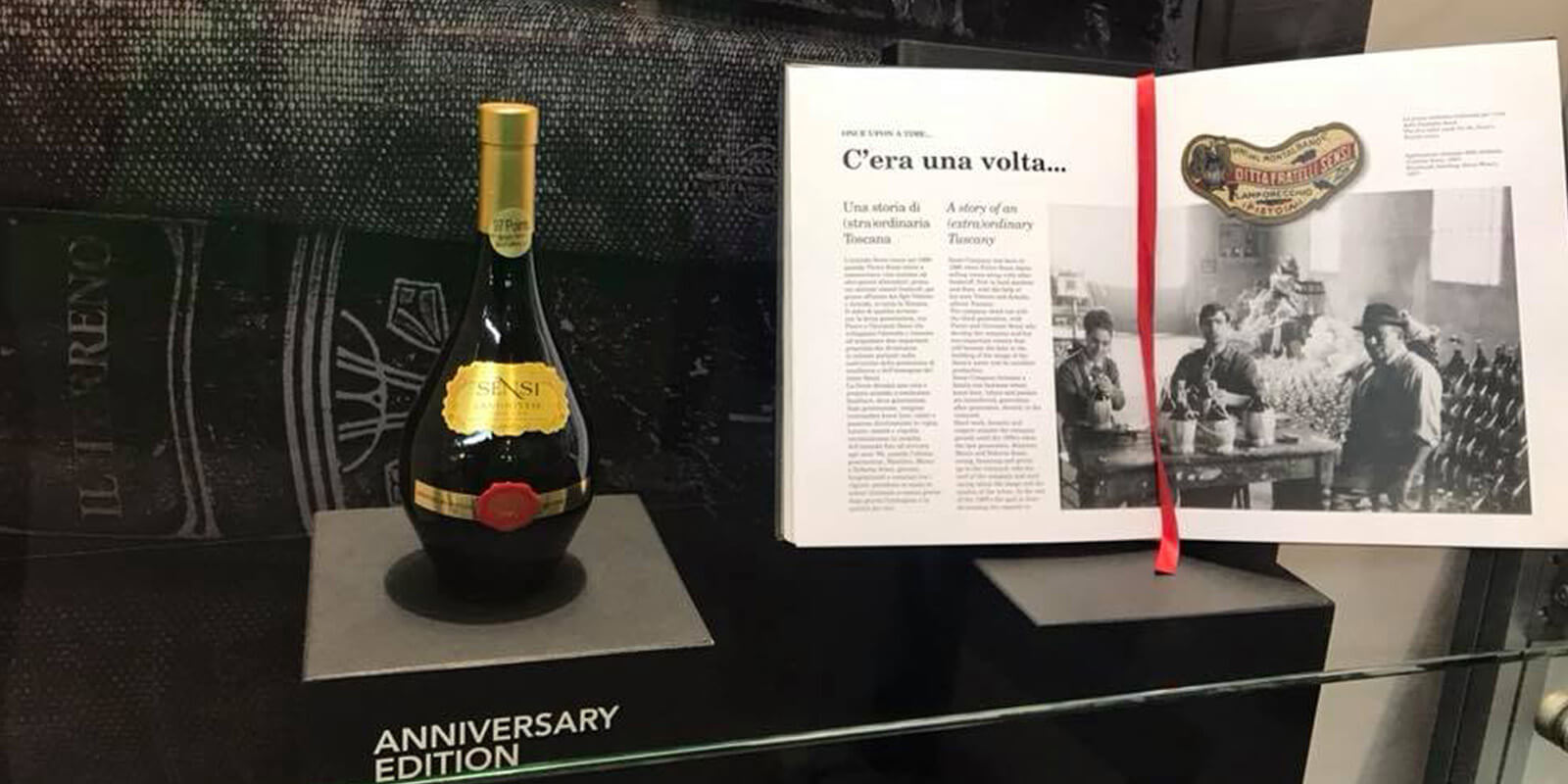 Study and experimentation in Calappiano

At Fattoria di Calappiano, experimentation and scientific research are fundamental practices to which the Sensi family pays great attention. Lorenzo Landi, the winemaker and consultant of the company, tells us how the anphora projects and an experimental vineyard were created.

How was the work on the amphorae born?

It was born from the desire to use a scientific approach on a container regarding which there is much talk about but of which little is actually known. It is known that amphorae were used since Roman times, but it is not clear what they actually release into the wine and what contribution they provide, for example, compared to a concrete tank. The idea is to investigate and study in a reliable and scientific way, without poetic excesses, the role of this material and especially the methods and quantities of oxygen passage.

And, instead, to meet what needs was an experimental vineyard created? 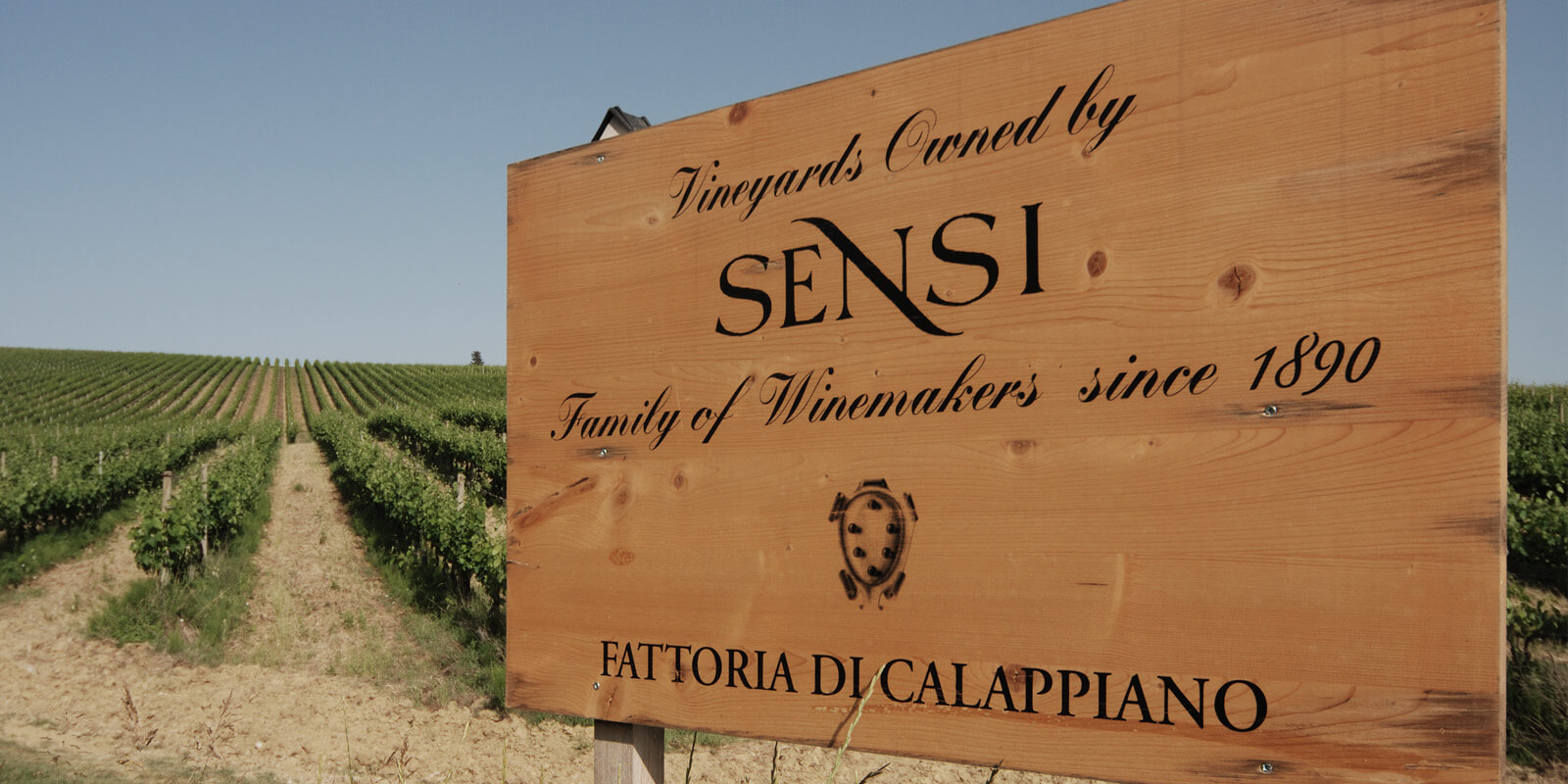 The recipes of Montalbano

The local cuisine of Montalbano draws from the rich Tuscan tradition, favoring countryside cooking. With the fine flour of the Pistoia Mountain or Garfagnana, it is possible to prepare a traditional chestnut cake enriched with pine nuts, oil and rosemary: Castagnaccio. Stewed rabbit, in Montalbano, is cooked slowly in tomato sauce, first letting the white wine evaporate; S.Anna green beans, called also snake or string green beans are long and thin, sweet and crunchy green beans that are cooked only with herbs or in tomato sauce, usually harvested in full summer, on occasion of the celebration of St.Anna, which is July 26.

Traditional cold cuts are produced in the same municipality of Musicano Terme, just like chocolate (in the area there is a very famous chocolate factory) and northern Tuscany also produces extra virgin olive oil of great quality.

One of the typical products of the area are the dry White Figs of Carmignano which are counted among the 450 typical products of Tuscany. Among the most famous desserts are Brighidini with eggs, sugar, anise and flour – all that is needed to create these delicious crunchy puff pastries; a «special trastullo», as they were defined by Pellegrino Artusi who tells us the story behind the name deriving from the Brigidine, the nuns of Santa Brigida often in the area. The Brigidine nuns prepared the consecrated Hosts and created this recipe often adding decorated motifs such as flowers, pinwheels and suns. 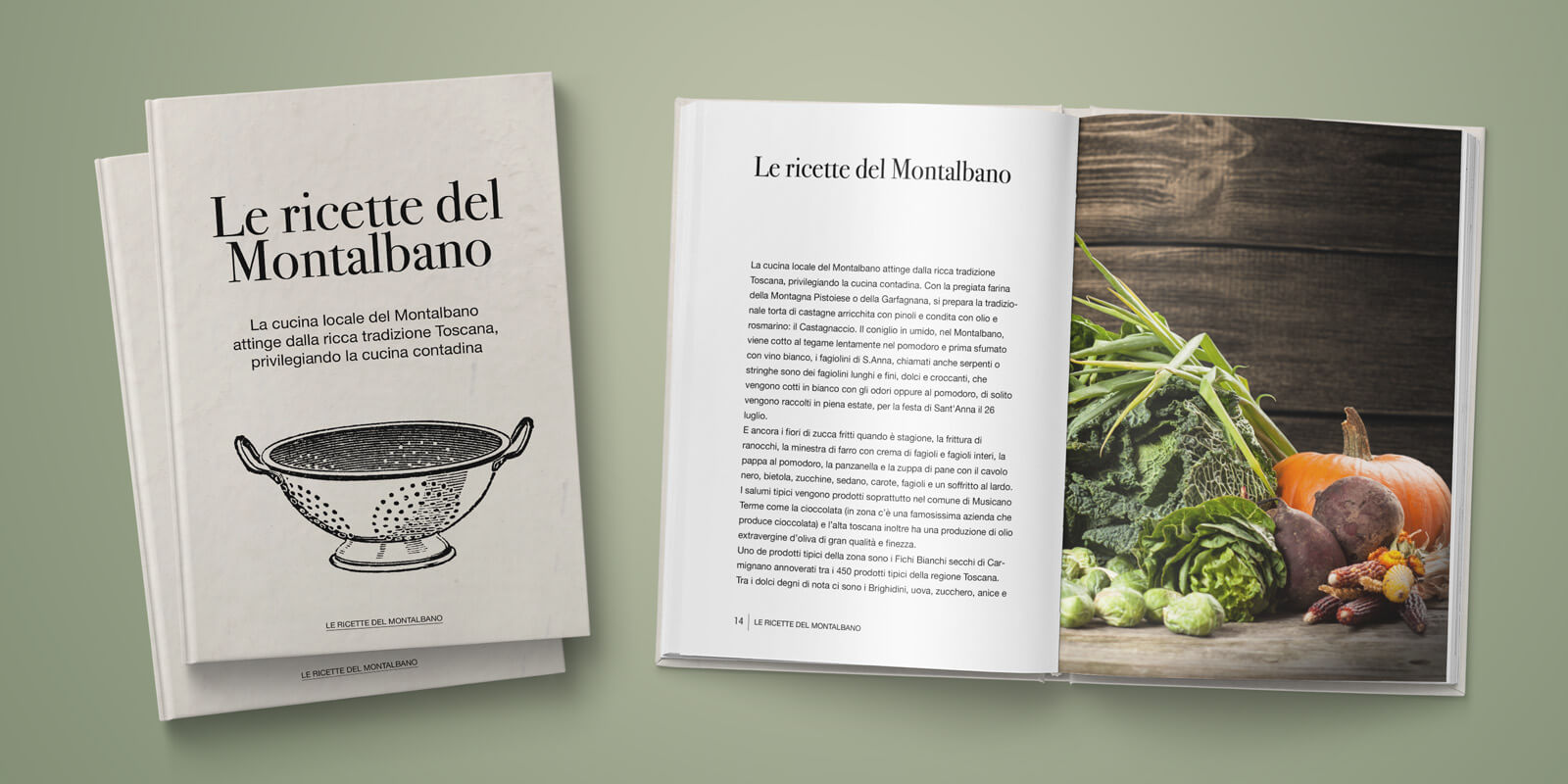 From 90% Sangiovese grapes and 10% Colorino grapes. It is aged in barrique for 10-12 months. It is ruby in color, boasting the fragrance of violets and cherries with slight feelings of toasted and roasted ingredients. On the palate it has body and structure and a long finish of fruit with floral hints and spicy notes. It pairs perfectly with meat dishes, such as a Florentine steak.

Sensi Today is Sensi’s newsletter to stay always updated on events, activities and everything related to the Sensi world. Subscribe now!